I was born in Birmingham, England in 1948 and live now in Scotland working as a lighting designer on a semi-retired basis.

Until 1984 my main interest in the arts was watercolour painting. Involvement in photography was accidental, when I borrowed an SLR camera to take pictures of my daughter and became hooked. Initially I created surreal manipulated images in both transparencies and monochrome prints.

In April 1991 I gained two ARPS distinctions and Fellowship followed 6 months later with a panel of hand coloured monochrome prints. In 1992 I received the AFIAP distinction, followed by EFIAP in 1995.

My interest in Bromoil was also accidental. In 1999, whilst judging a photographic exhibition in Coventry, there were a number of Bromoil entries, which took my eye. They were like no other print I had seen. The grain, ink, paper and texture all conspired to produce an effect that was inspiring.

After further investigation I made contact with the Bromoil Circle and eventually became a member.
My current photographic interests range from Digital imaging at one end of the spectrum, to Bromoil printing at the other.

I now combine the two by making digital contact negatives on the computer, which replace the conventional film negative. From there conventional Bromoil techniques are used to produce the final image.
Back 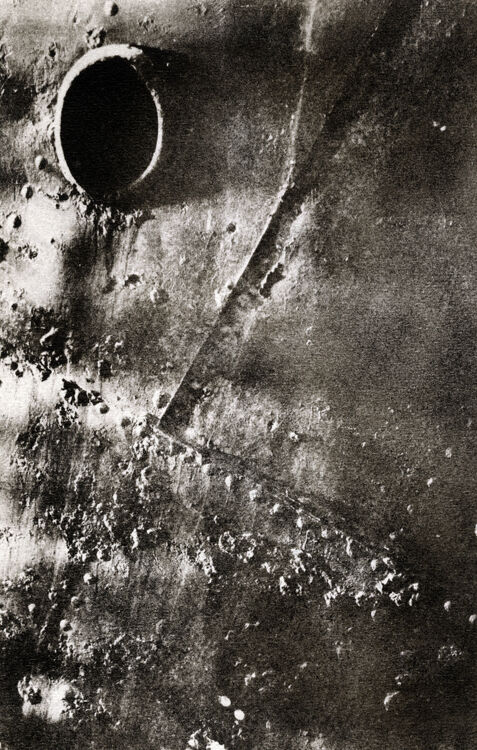