I have had a long interest in Victorian and Pre-Raphaelite paintings which led me to try and create my own images of rustic scenes. However, instead of painting, I began to experiment with photography. After coming across illustrations which had the appearance of etchings and mezzotints, I discovered they were actually reproductions of Bromoil and Oil prints. At this point I decided to try my hand at these processes. I felt these would compliment the style of images I liked and so began my "love affair" with Bromoil.

There followed two years of experimentation, failure after failure, and I knew of no one who could advise. The old publications I came across did not offer a great deal of help.

I had recently joined the Royal Photographic Society, which was more helpful, and who informed me that a workshop on the Bromoil process was to be held in Bradford at, what used to be called, The National Museum of Photography, Film and Television. It was run by the Bromoil Circle of Great Britain. Not long afterwards I became a member of the Circle.

Besides having created many images in the Bromoil process, I am working with allied pigment processes such as Oleobrom (the only known worker in the U.K.) and just two years ago have started to work in Rawlings Oil-Process, which was the predecessor of Bromoil. I now work exclusively in the transfer technique.

I live and work in West Yorkshire and have delivered lectures and demonstrations regularly throughout this region as well as other parts of Great Britain. Many of my images have been widely exhibited and published in books and magazines.
Back 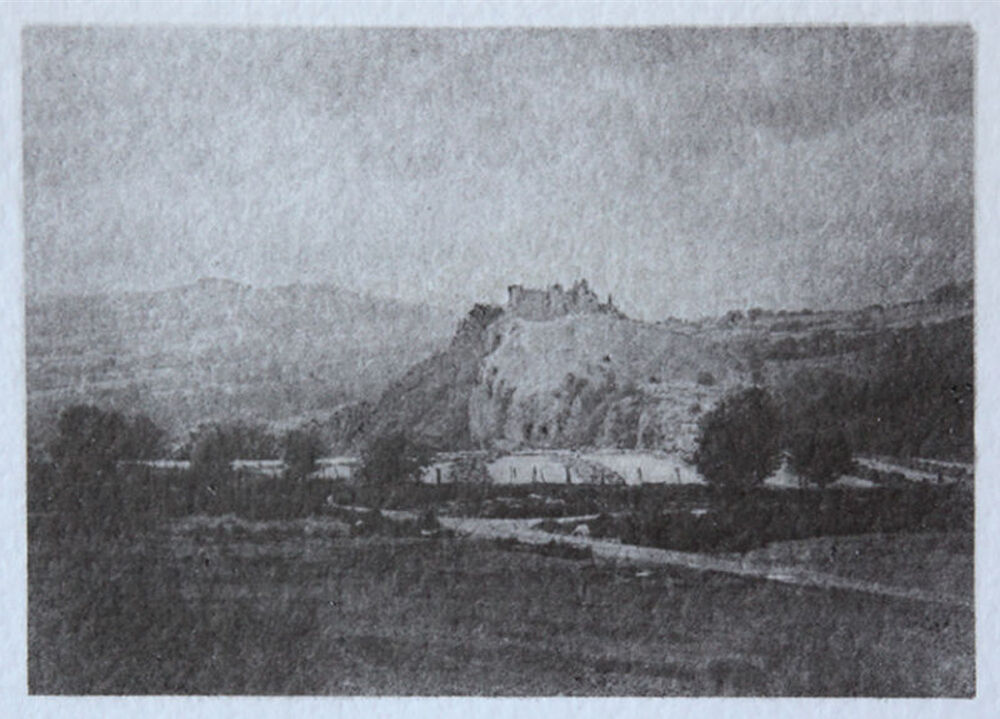