After retiring I turned to photography as a serious hobby around 1993. I became interested in the Bromoil Process after seeing Bromoil reproductions in books and magazines. Thus began a long journey of research and learning.

In the early days, unfortunately, I was working in somewhat of a vacuum. Guiding information was gathered mainly from the literature I had collected and eventually by attending Bromoil workshops conducted, alas, in a very strict traditionalists' manner.

The direction of my Bromoil work, however, is to break away and utilise the process with today's imagery.

In 1996 I established contact with the B.C. of G.B. The following year and in 1998 I visited Britain to participate in the Society's meetings. Close links were established and I was awarded Honorary Membership of the Circle.

In 1996, upon returning to the States, I began writing a working manual covering my methods of the process. It resulted, a year later, 1997, in the publication of "Bromoil 101", a plain English working manual and users' guide for beginners.

Over the years I have conducted numerous workshops, demos, organised meetings, "Hopperfests" and participated in exhibitions throughout the U.S.A, all with the aim of introducing Americans, interested in the alternative photographic printing processes, to the Art of Bromoil.

Ed Note: -Bromoil 101 is available from the Circle Secretary.
Back 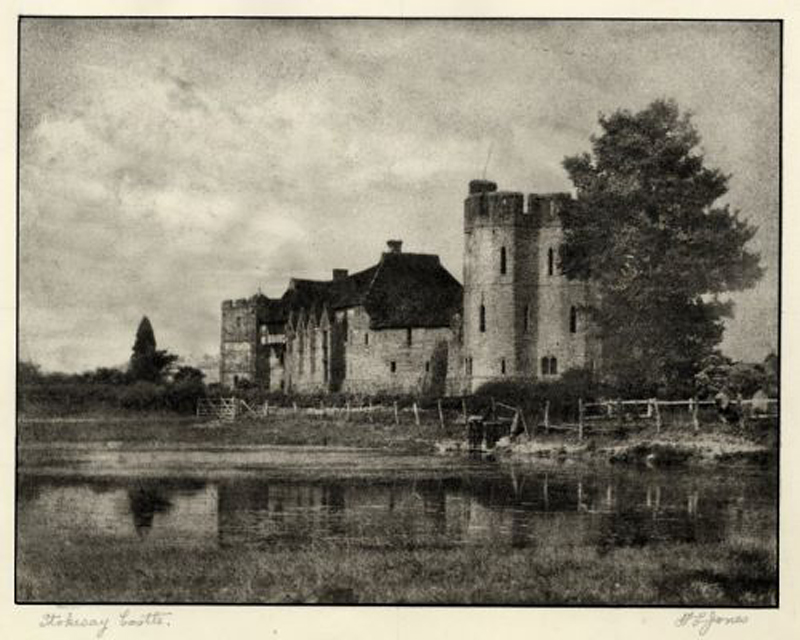